Check in to see the latest articles and press releases from the Forward team. 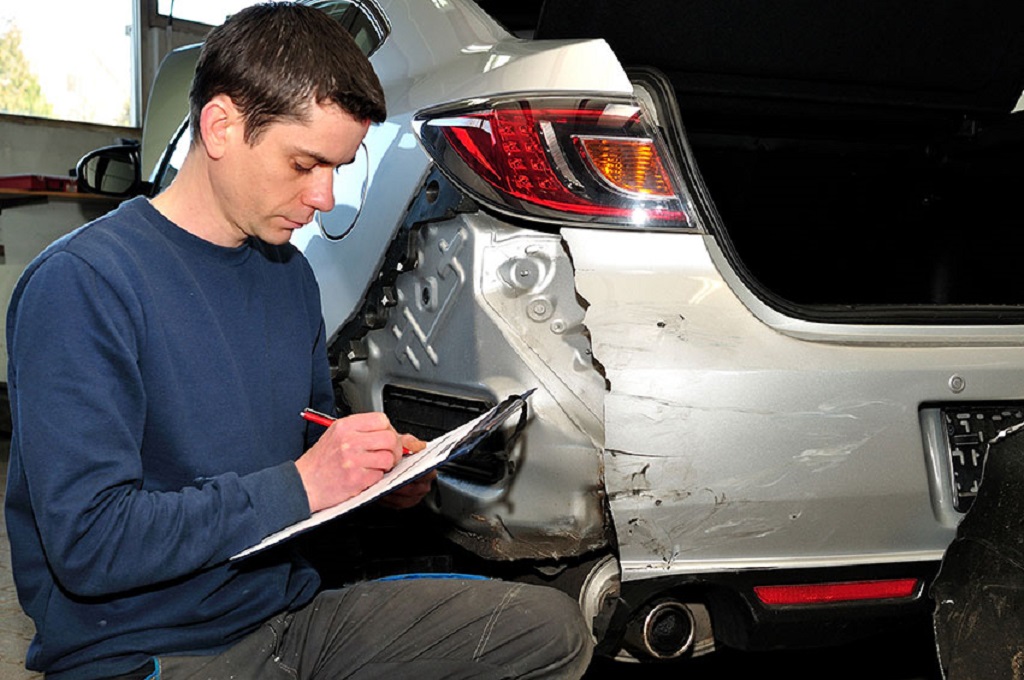 We are delighted to have assisted Mike Kirkham, owner of Jordan Inc Limited on the acquisition of Chelmsford Accident Repair Specialists Limited (CARS) from Jason Rickett.

Founded by Jason’s father in 1991, CARS is the largest independent bodyshop in the Chelmsford area and surrounding postcodes, repairing vehicles through many of the UK’s major insurance companies and manufacturer networks. Over the last 18 months, Jason has been gradually taking steps back from the business to enable the post-sale transition to work as smoothly as possible. The deal now enables Jason to fully retire from the business.

Adjacent to his own trading business at City Bowl in Chelmsford, Mike has admired the transformation of CARS over the past few years. Having joined the FIX Auto Group network, CARS is undergoing a period of rapid growth which required new offices, MOT and servicing bays away from the bodyshop. Mike will continue to support the growth and expansion under the stewardship of Operations Manager Danny Ashwell.

Having advised Mike on the sale of his manufacturing business EDS Engineering in 2018, Forward Corporate Finance continue to act as trusted lead advisor on this and a number of other ongoing projects.

Mike commented, “I have known the CARS business for many years, and I am delighted to be able to acquire it from Jason to enable his retirement. As always Forward have provided valuable advice, support and project management to allow me to get this transaction completed and financed. Rob is always quick to respond and pragmatic in finding solutions to problems as they arise.”

Rob Dukelow-Smith commented, “The acquisition was one that made sense for Jason and Mike, Jason needing to find an exit from the business and Mike being a neighbouring entrepreneur who can see the opportunity to build on the successful platform created by Jason and Danny. It was a pleasure to work with both guys, who were pragmatic throughout the process and reached the right solution for them, the business and its staff.”

The deal itself was funded by easyMoney, who are simultaneously completing on re-financing other debt held by Jordan Inc Limited and providing development finance to Jordan Inc for another venture with details to follow soon.

Jordan Inc was advised on legal aspects by Adam Jones, Devreaux Gravell and Matt Grindley of Birketts, and by Nick Forsyth of Lambert Chapman. Jason was advised by Evie Clemance at Backhouse solicitors.